This underscores the devastating consequences of human activities on the ecosystems that are supposed to ensure humanity’s survival, the WMO reported this morning in Geneva.

The WMO confirmed its preliminary calculation that the global average temperature in 2021 was about 1.1 degrees above pre-industrial levels (1850-1900), and that the past seven years were the warmest on record.

Average temperature in 2021 about 1.1 degrees above pre-industrial levels

It had already touched on this worrying development in its preliminary status report in October. At that time, however, not all measured values were available.

According to a WMO forecast from last week, the global annual average temperature could be more than 1.5 degrees above the pre-industrial level in at least one year by 2026.

The probability of this happening is nearly 50 percent, it said. The hottest year to date was 2016, when temperatures were 1.2 degrees above pre-industrial levels.

Climate crisis threatens Antarctica: Planet will continue to heat up for generations to come

„Our climate is changing before our eyes,“ said WMO chief Petteri Taalas. Man-made greenhouse gases in the atmosphere are preventing the Earth’s heat from radiating into space, so the planet will continue to heat up for generations „unless methods are invented to remove carbon from the atmosphere,“ Taalas said.

Nevertheless, the WMO stresses, it is important to reduce the amount of greenhouse gases released now to keep warming permanently below 1.5 degrees above pre-industrial levels.

CLIMATE IS CHANGING BEFORE OUR EYES 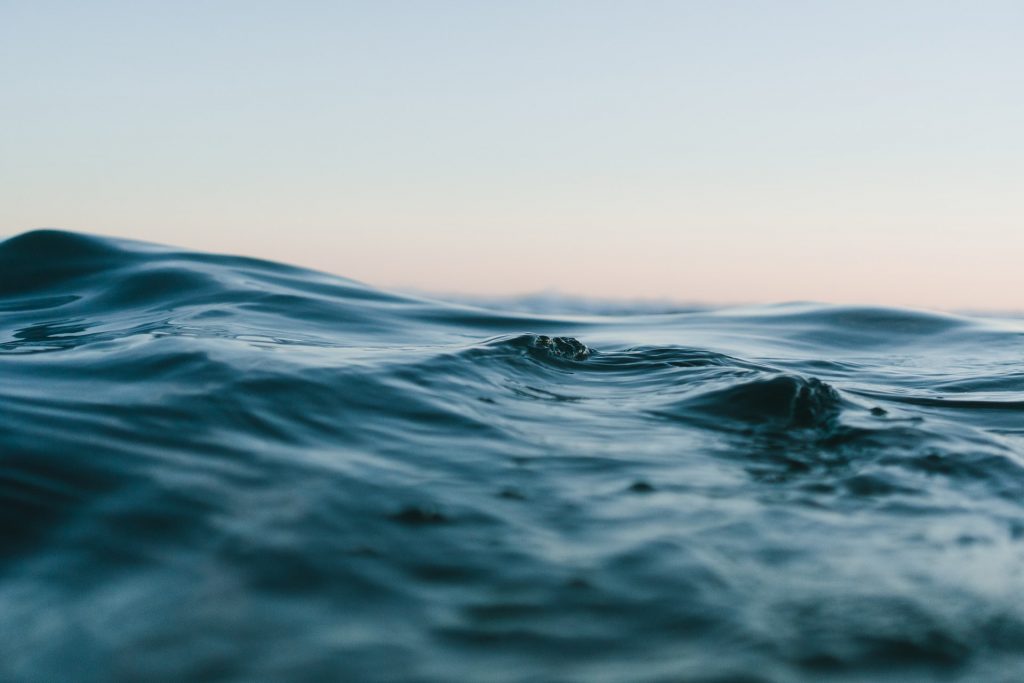 The Intergovernmental Panel on Climate Change (IPCC) recently reported that the pH at the surface of the open oceans is almost certainly lower now than it has been for at least 26,000 years.

Regarding the heat content of the oceans, a near-global system of floating gauges has only been in place since 2006, and prior to that, the data was less good.

However, all research groups working on this issue agree that the heat content down to a depth of 2,000 meters has been increasing for decades, and particularly markedly since 2016.