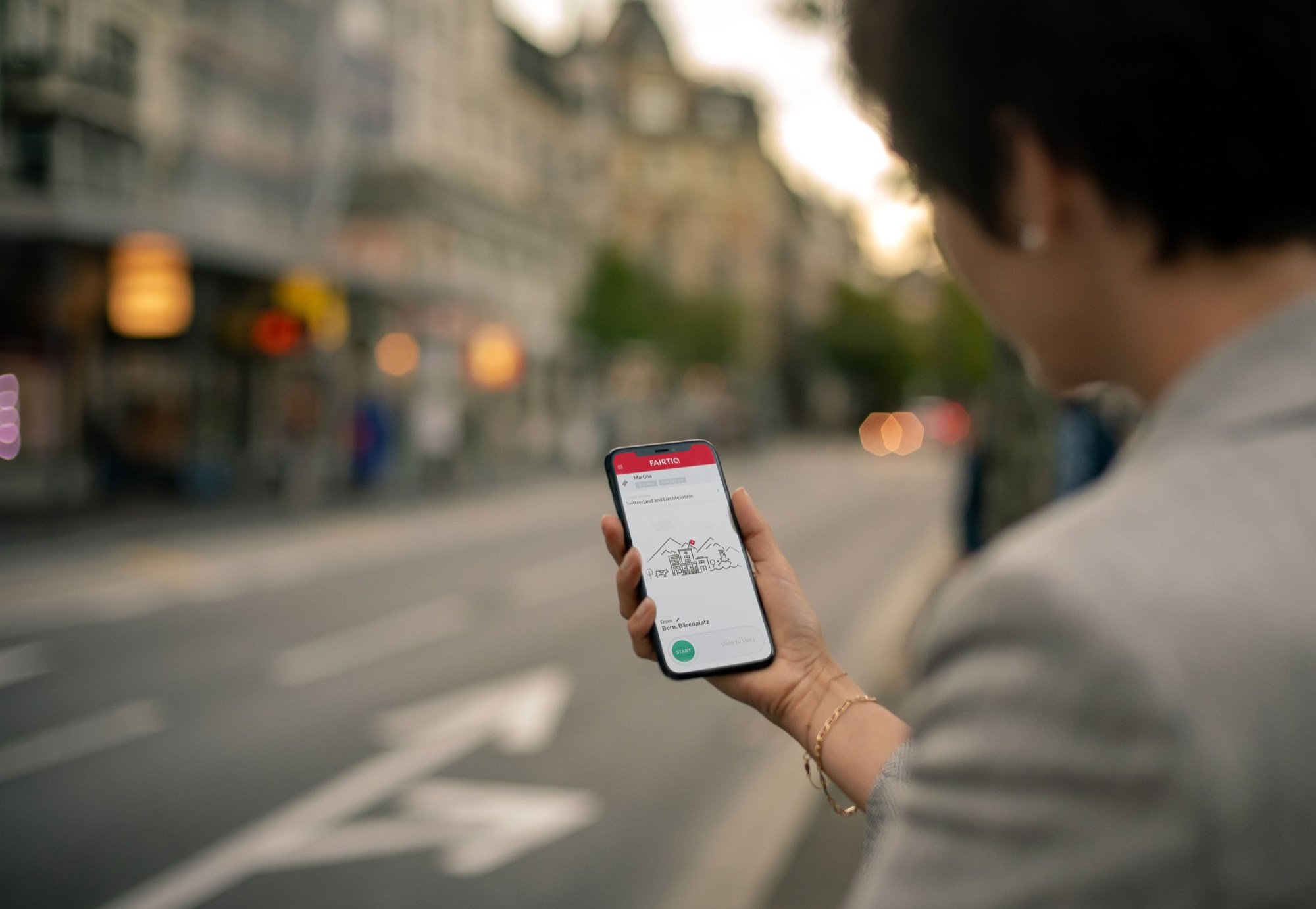 In just twelve months, the Swiss mobility startup FAIRTIQ. recently grew as strongly as in the previous five years: The number of journeys completed with the eTicket app increased by around 40 million in 2022 – to more than 86 million.

Contributing to the rapid growth are several major transport regions in Germany, France, Belgium and Denmark, which introduced FAIRTIQ or launched pilot projects in the past year.

App is popular in Germany, France, Belgium and Denmark

The company has grown steadily since its founding in 2016, but 2022 brought a particularly significant boost. „More than one million journeys are now made each week on buses, trains and other public transport using the FAIRTIQ app,“ explains FAIRTIQ CEO Gian-Mattia Schucan. „This intensive use makes us proud because it impressively proves that our solution fulfills the desire of passengers and transport associations for simple and fair public transport.“

In both groups – transport associations as well as passengers – the Swiss mobility startup achieved strong gains in 2022: In Germany alone, the number of active users doubled this year.

Several partner regions reached new milestones, including Freiburg and Magdeburg, with more than 20,000 trips per month for the first time, and Verkehrsverbund Mittelthüringen (VMT), with as many as 150,000 monthly FAIRTIQ trips. In addition, three transport associations in Germany and two large regions in France introduced FAIRTIQ as an eTicket app. There alone, more than one million FAIRTIQ journeys have been made since April. Large-scale pilot projects started in cooperation with BVG in Berlin as well as in Belgium and Denmark.

In total, a FAIRTIQ app can now be used to travel on buses and trains in 21 transit areas and seven countries without tickets or contact. Users everywhere benefit from the solution, which is as simple as it is transparent: All they have to do is check in with a swipe of their smartphone before boarding. When they get off, the journey is ended with another swipe or the integrated Smart Stop function.

The system determines the right fare and settles the fare cashlessly via the stored payment data – and at the best price: journeys within a day are automatically capped at the price of a day pass. In certain regions, the price is even optimized on a weekly and monthly basis.