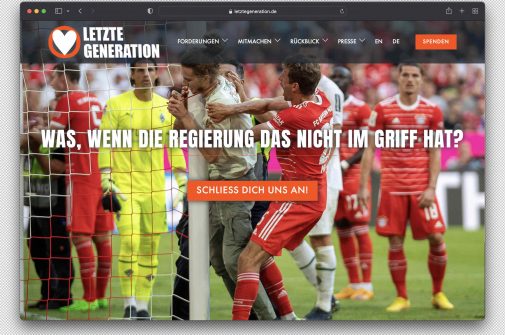 Climate activists of the group „Last Generation“ have paralyzed flight operations at the capital’s airport BER for almost two hours. According to the Federal Police, two groups consisting of several people each gained access to the airport grounds on Thursday afternoon. Some of them would have stuck to the ground. […]